How to Choose Fonts: The Unexpected Science Behind Font Reading

If you’ve never been in a fight over a font choice, then you haven’t really experienced the essence of graphic design before. Five years ago, CERN scientists announced the discovery of Higgs Boson (one of the most important discoveries in the world of physics) using the font millions of people over the world hate. Yep, it was Comic Sans! Needless to say, people were shocked and enraged by their choice of typography. While the scientists felt like the font was appropriate as it made the information seem much more comprehensible to the general audience, the designers thought it just revealed a bad taste. But what is it about typography that is able to wake such extreme emotions in us human beings? And how, for God’s sake, to learn when and how to choose fonts?

A year ago at this time, I was teaching English to young students. And while my own students were already teenagers, I had the chance to observe a couple of preschoolers lessons. As most of the students were still about 4 years old, they couldn’t read or write yet. Or at least not in the conventional ways. After being taught a certain set of words by repetitions and observations, they were able to recognize (read) the word when seeing it. Their reading was based on shape recognition and image-like perception. So, say the words they studied during the class were “read”, “jump” and “kick”. Even though all the words had one syllable and identical length, the students were still able to point at one of them and pronounce it based on its shape. They weren’t perceived as separate letters but rather as units. This is called Bouma shape and it comes to show that recognizing shapes is in the core of the reading process.

The Bouma shape is essentially the shape that the letters in a word form. As you can see, the shape changes based on the font and the upper case. Thus, reading upper cases is harder as the word loses its shape of a unit and becomes a set of letters. Of course, this applies mainly when talking about longer texts and in individual words the readability usually doesn’t decrease. Still, it’s a good idea to consider the shape of the word when creating logos and titles. You can read more on the topic in the excellent paper by Kevin Larson from Microsoft, called The Science of Word Recognition. 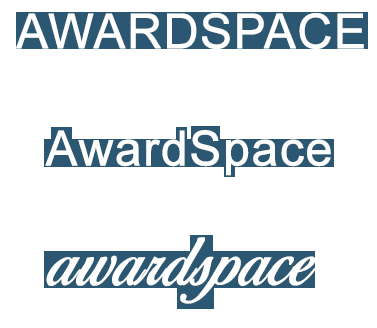 When reading a text, however, the micro level of word-recognition transfers to the macro level of the sentence. Here we’re not talking about units anymore but about saccades and fixations. As opposed to the common belief, our eyes do not move smoothly on the lines when reading and do not see every single letter in a word. They actually make small “jumps” skipping across the lines, called saccades. At the end of the jump the eye pauses, takes a rest and snapshots the words. That pause is called a fixation. The whole operation is the natural scan path of reading. We can typically jump through a maximum of 9 letters before we need to pause in order to understand what we read. That’s why it’s not too hard to calculate the ideal length of a line which designers should take into account: 12 words or 50-75 characters. 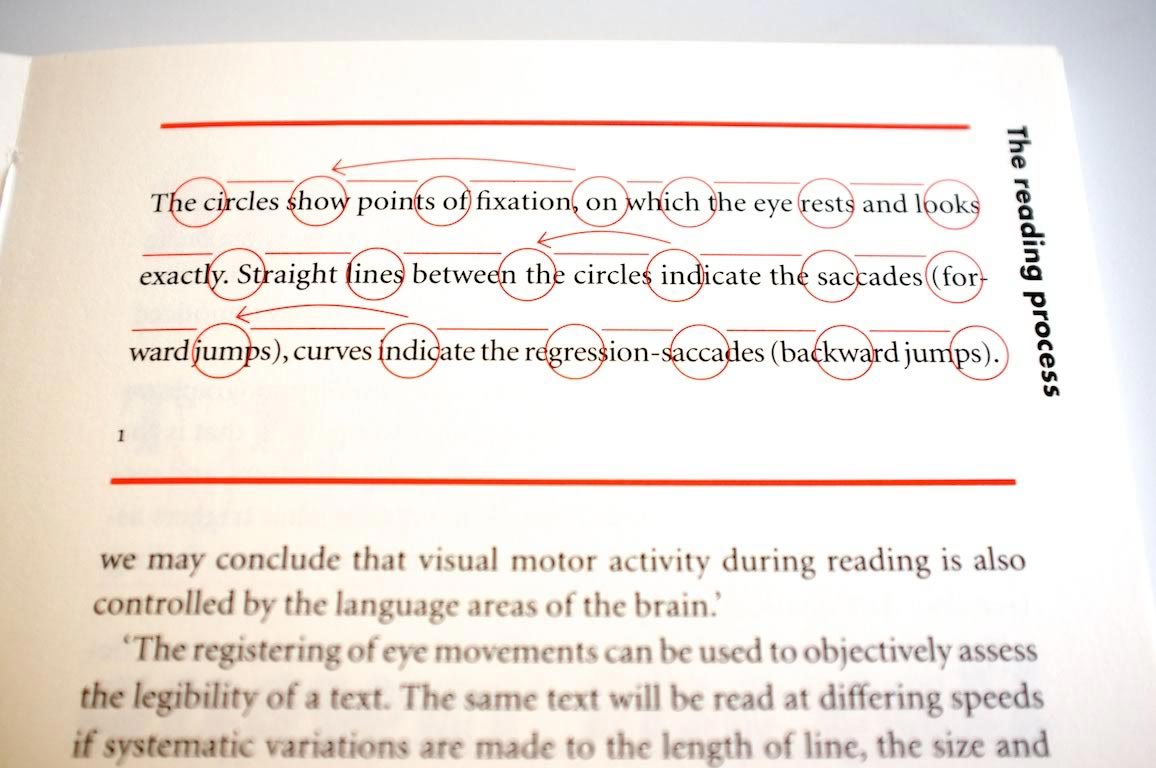 Fig. 2: “Detail in Typography” by Jost Hochuli, Thanks to Jon Tan

As you’ve probably discovered yourself, our impression of a text can vary depending on alignment, organization, and font used. That is actually why people keep creating fonts and exploring typography – to explore the range of emotions caused by them. By associating certain font families to our previous experience of them, we’re able to easily categorize a piece of content as an advertisement, article, comic, or something else.

When that association turns out incorrect and the font doesn’t match the tone of the content, we can feel frustrated and annoyed. That’s exactly what Kevin Larson and Rosalind Picard tried to explore through their article The Aesthetics of Reading. They created two version of the New Yorker ePeriodical. One of the articles had a high-quality typography, and the other – a poor one. The result of the research showed that a well-done typography can affect the mood and lead to a positive attitude towards the text read. The task was completed in both of the cases and the different typography had little effect on common performance measures such as reading speed and comprehension. Nevertheless, the positive mood induced by the aesthetical effect of the better typography appears to impact our general perception of the text.

3. How to choose fonts for different pieces of content?

Now, that you’re aware of the incredible impact a font can have on our opinions and decision-making, you’re probably dying to learn the magic formula of font-usage. Unfortunately, there is no formula when it comes to design – it’s all up to you. That’s also why a computer cannot substitute your creative role in the process. There, however, are some guidelines that you can follow depending on the different pieces of content you produce. Let’s take a look at some of them: 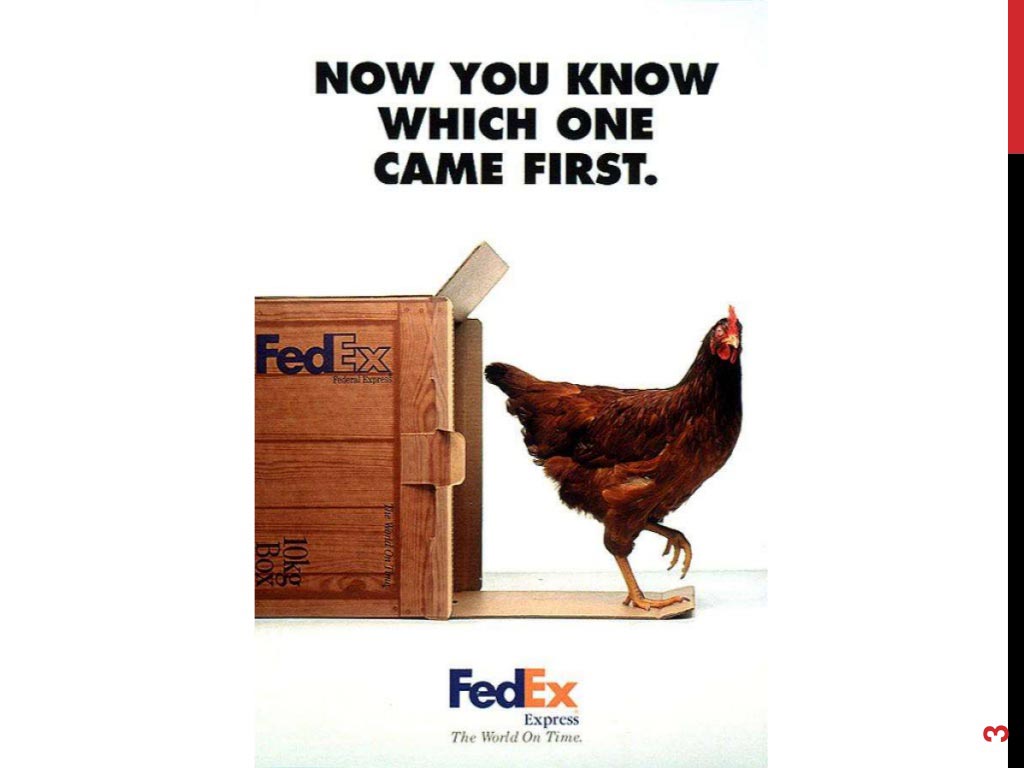 FedEx totally got it right with their witty chicken advertisement. Besides of being incredibly funny and attractive, it also incorporated some great typography. A font so heavy that wouldn’t suit any other type of content, turned out to present perfectly the essence of the ad and proved that advertising typography has to be bold. 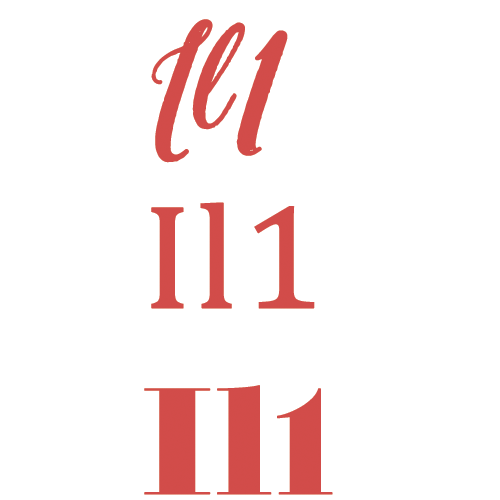 As you witnessed, the typography is the skeleton of any design piece. More importantly, it has a great impact on our general attitude towards the content. Creating a certain mood and emotion is what makes the user experience truly delightful and it’s our job as creators to provide that to our users.

How to Change Font in WordPress 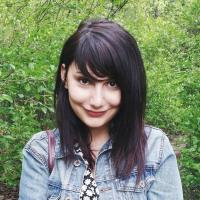 See all of my articles.