In other words, most of our attempts at programming artificial intelligence have been focused on assisting the processing and analysis of large amounts of natural language data, ideally through unsupervised machine learning.

Consequently, this comes to show just how significant the role that language plays in artificial intelligence is.

In the past couple of years, a term coined in 1988 started circulating the web in the context of search engine optimization. The term was LSI (Latent Semantic Indexing) keywords.

The concept, however, has still remained quite fuzzy besides the huge promises for its impact on ranking. So, what is LSI after all and how important is it really to your on-page SEO?

Want to start a website and grow your online presence with a zero investment? Kick-start your website using FREE HOSTING and start sharing in less than 20 minutes.

What is LSI and How Does it Work?

Latent Semantic Analysis (LSA) is a mathematical technique for analyzing sets of documents and their terms by producing a new set of concepts related to them.

The technique heavily relies on the distributional hypothesis which asserts the following:

Words and phrases that occur in similar contexts tend to bear similar meanings.

When applied to information retrieval, it is usually called Latent Semantic Indexing (LSI) with the technique being patented in the late 1980s.

The key feature here is the extraction of the conceptual content of a text corpus by constituting associations based on occurrence in similar contexts.

Previously, utterances containing collocations, synonymy, and polysemy posed difficulties for technological identification. Machines struggle with processing changes that come based on the use and identical meanings.

Through the latent semantic technique, however, e certain machine-learning precision can be achieved. For instance, guinea pigs have just as much to do with pigs as pineapples with apples. 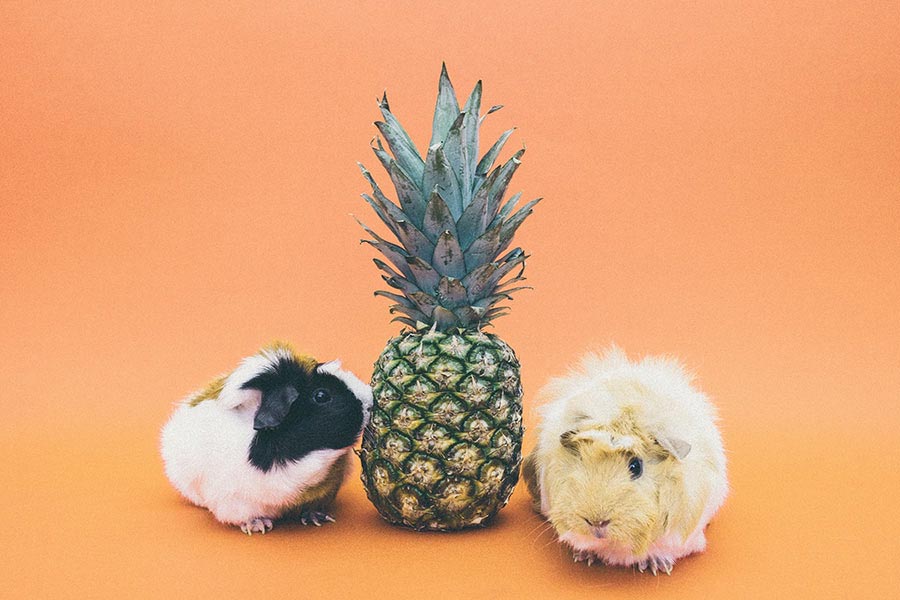 Both of them consist of two root words which are semantically unrelated to each other. In context, however, when used together, these root words form new concepts which can be easily identified by humans but not so-easily by machines.

Because of this underlying meaning in language, LSI’s main application aims to analyze concepts and phrasing through the use of the context. And this was patented all the way back in 1988!

This means that the term which seems to have taken over content writing strategies today was coined exactly 30 years ago. This isn’t necessarily a disadvantage but could be indicative for its relevance to the new technology.

So is this popularity justified and most importantly, what is the relationship between search engines and LSI?

We have all heard and read expressions such as content is king and things, not strings. This is partly due to Google’s attitude toward ranking and search results. It has stated multiple times how important human cognition is in constituting algorithms and AI.

Moreover, natural language is the prototype to which technology must try to mimic in order for it to be truly helpful. This is achievable by working with semantic analysis where the underlying meaning is identified and processed.

As the notable English linguist, J.R. Firth stated (1957:11) in relation to distributional semantics,

“You shall know a word by the company it keeps.”

This seems to be a principle which is heavily adopted by Google and other search engine algorithms aiming to learn through context. Once the engine understands a content, it can index and rank it for the correct queries.

Even though Google has given the semantic approach a leading role in its development, there is not enough evidence to support the statement that LSI is decisive to SEO. 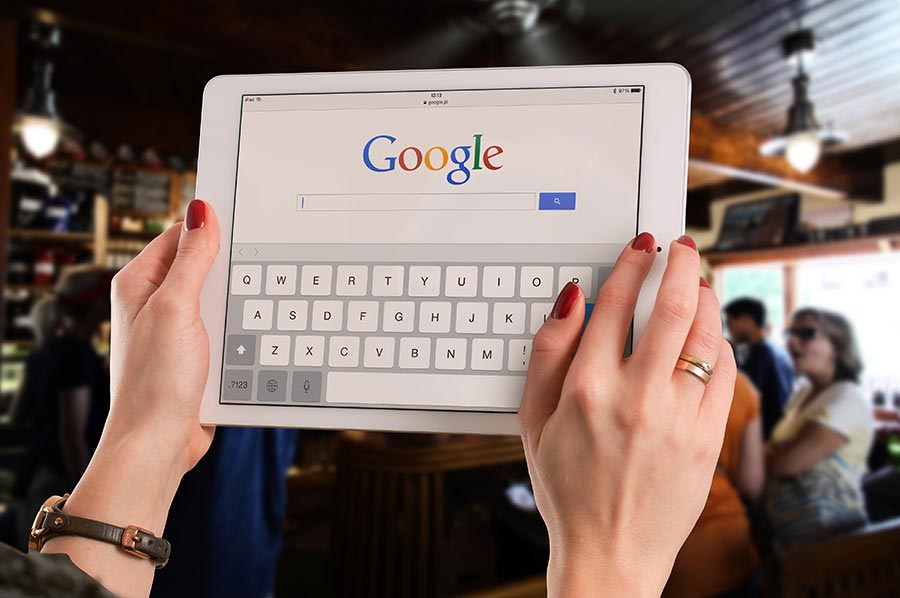 Don’t get me wrong. Trying to produce internally coherent content by making use of synonymy, metaphors, and collocations can be extremely beneficial for your overall ranking.

Nonetheless, there hasn’t been a sufficient research to support the claim that Google is still using LSI to understand reference.

On the contrary, much of what has been made apparent demonstrates how much more sophisticated the engine has become in recognizing and processing meaning and use over the years.

Delivering semantic search through revolutionary technology, Google seems to have long left latent semantic indexing behind. And while experts in the field have a newborn interest in what is LSI, the engine itself appears to have overcome it.

While artificial intelligence develops more and more features resembling human cognition and data processing mechanisms, it still has much to learn about language and use.

This is why machine learning’s focus on understanding nuances in figurative speech, synonymy, polysemy, and collocations has managed to pursue optimizers that what Google is looking for is LSI.

Nevertheless, the technique developed in the late 1980s has little to do with the contemporary methodology incorporated in search engine algorithms.

Creating content which reveals consistency and linguistic diversity has doubtless advantages assisting engines to index pages for their right themes and to analyze the context within a cloud topic.

This is why, even if LSI turns out to have ridden off from Google for good, complying with its principles will most probably be beneficial to pages and whole websites.

In conclusion, despite the lack of evidence for the LSI’s impact on ranking, practicing well-written and linguistically rich content can only be at yours and your users’ advantage. That’s when SEO will follow.