Goodbye, Google+! All About the Shutdown and the Future.

As of April 2, 2019, Google+ will be completely shut down. In December was announced the decision to put an end to the social network that Google created. In their official statement the reasons that were named as:

Right now, all users have the chance to download and save their data from accounts and pages they created. However, this has to be done before April because on the 2nd Google+ will begin deleting all of the content.

There are a lot of different speculations about what stands behind the decision Google+ made. As well as comments, articles, and news. Everyone is talking about it and it seems that everyone has an opinion. Browsing the Internet, you can come across some doubts on the essence of what Google+ was, why it shut down, and even unpleasant memes about the death of it.

The truth is, there is no drama about the recent events. The team behind it simply realized that it’s time to focus on more important ideas, projects, and more suitable for Google’s name decisions.

In 2011 when they decided to launch a new social media platform (that is now frequently declined to ever be one) they were up against the giant in the face of Facebook. Also, in the face of Twitter, Instagram, Pinterest, LinkedIn.

So, know from one side people are thinking that they could never grow to their success as people already had a platform to share their posts, videos, thoughts or photos.

But on the other hand, users are saying that it was never about those shares and Google+ could bring a lot more to a single user, to a page or a business account. Especially with all the SEO benefit that it provided, according to many specialists in the field.

However, despite those differences, the most common and unfortunate problem is the fact that many users could never understand the idea of them using Google+ and had low rates of engagement (90 percent of user sessions lasted less than 5 seconds). Probably this is why Google+ had difficulty meeting customers’ expectations.

Except for the mismatching between users and Google’s platform (social, network, or whatever it is you want to call it), there are a lot of speculations about the bug they had.

Although Google+ never officially stated this a reason, it is believed that their decision was driven by the data breach that happened on the platform. Personal and private information was leaked without consent by developers. This happened in March 2018, so many people are asking why did they stay quiet all the way until December.

The events of announcing the data breach and Google+ shutting down were right after one another. So, even not confirmed publicly, it is considered that it would be easier if they put everything to an end.

While most of the comments online are negative or mocking, it is actually something great and brave to be done. Admitting an unsuccessful online journey is confirming that they have the ability to say “Okay, this is not for us, let’s do something greater”. And let’s admit it, Google can afford it. 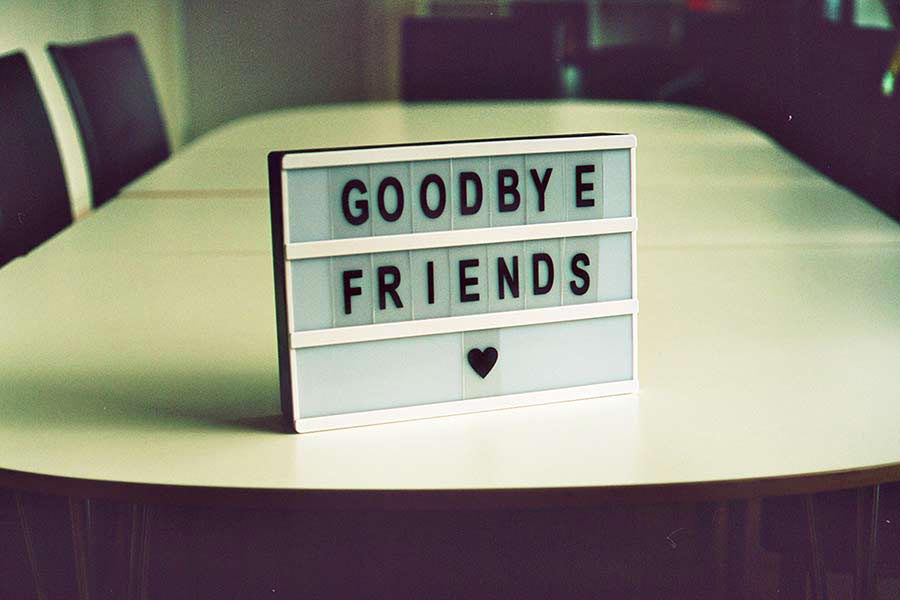 Was It SEO Useful and What Should be Done Next?

Google stated that Google+ is not a ranking factor as well as the +1 button that was quickly turned into an obsession among SEO specialists. However, a lot of studies indicated quite the opposite. Adding +1 to content was itself a great endorsement and a sign that something is worth the read. It had great value and increased its reputation.

Not only that but the communities that were created on the platform brought a lot of benefits to the social media’s presence and this is always a push to the rankings. Google can deny it all they want, but no one believes that Google+ wasn’t helping the higher positions in the SERP. Everyone just wants to know how Google works!

A lot of companies took advantage of that and created great communities using Google+ and trusted fans. So, what should you do next? Well, as already pointed in the beginning, thankfully, there is an opportunity to download all of your content and save it. You can use it and try to push it onto Facebook, LinkedIn, or Twitter.

Before you do all that, consider your traffic and visibility. Use SEMrush and Google Analytics to discover (if you haven’t done that already) all you can. If you come to the disclosure that your brand was doing great on Google+ then you 100% need to use that content.

Finally, don’t forget to update your website and remove the Google+ icons from the footer, or the buttons you had.

Sadly, it’s time to say Goodbye to our beloved Google+. Successful, helpful, great, or not, it was a part of the great Google world and it deserves our kind regards. We can now only wish their team good luck and patiently wait for their next amazing discovery that makes our lives easier.

How to Add Google Analytics to WordPress (3-Step Guide)

What is a Featured Snippet and How to Rank for It?

How to Embed a Google Form in WordPress 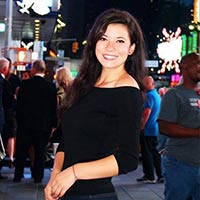 Copywriting is not only my passion but also my power. Interests drive me to social media, blogging and exploring humanity as art. See all of my articles.